What are wasting assets in general and in the financial markets?

Getting to know wasting assets 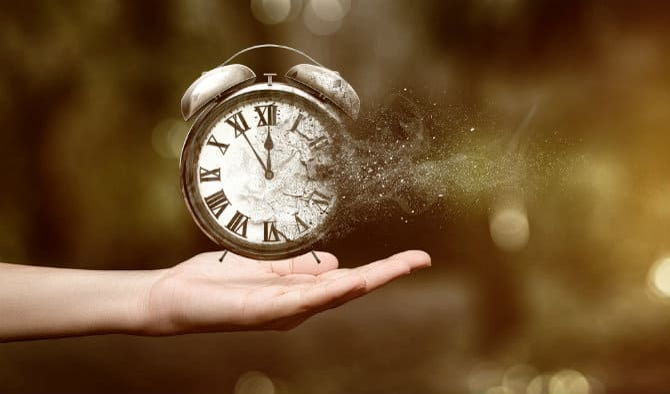 Let us assume that this is the year 2019, and Apple just released its latest model, iPhone XS Max. After a few months, they released a newer model, which declined the value of your iPhone XS Max. Its value will continue to decline over time, and there is nothing that you can do about it. Cars. Time-Decaying securities. These are also some examples of wasting assets. Wasting assets such as options and other fixed assets have a limited life span, and they lose their value over time. Their time value will continue to decline after your purchase over time.

Tell me more about wasting assets

A wasting asset continuously loses its value over time. We can name many examples that are reasons why many accountants try to measure the decrease rate. They assign depreciation schedules to gauge how much value they decline per year. The most common examples of wasting assets include cars and vehicles. However, it is not the case for every car. Some rare models increase value over time.

Our previous example scenario is not that different from wasting assets like cars and vehicles. A rare car's value might decrease initially a few years after its release, but in the long run, there will be people interested in buying it for a considerable amount if it stays in good condition. But as we've said, these are just a few scenarios. Most cars and vehicles tend to decline in value over time. In fact, some can only be sold for their metal parts.

Things that are not infinite

Term life insurance policies. Repair service contracts. Maintenance services. These are examples of things that become worthless when they expire. You pay upfront, and you are aware that they only last for a specific time. Some examples with values that decline over time also include coal and oil mines. As soon as the resources and remaining supplies are exhausted, their value falls.

Wasting assets in finance and investments

If we have wasting assets in general, we also have them in the financial market. Options are the most common examples. They are made up of only two components which are time and intrinsic value. The closer the option is to the expiration, the lesser its time value. If it expires, it's only worth its intrinsic value. Actually, two scenarios can happen. First, in-the-money options get their value from the difference between the strike and the underlying asset's price. However, if it is an out-of-money, it will be worthless as soon as it expires.

Another example that has a wasting component includes futures. These are derivative contracts with premiums or discounts that decline as they get closer to their expiration date. We said that futures have wasting components, but we did not say they are wasting assets because they seldom get close to the spot value. So, even when their discounts and premiums waste away, they are still worth something when they expire.

Always be aware of the remaining time that your derivatives, such as options, have left. Strategies for options will most likely expire in a year. But there are also long-term options such as long-term equity anticipation securities or LEAPS that can expire longer than a year. Some people write options to benefit time value decay. And finally, traders who make a directional bet on the underlying asset by purchasing options can still lose money if the underlying asset does not move quickly in the preferred direction.